Six individuals to represent the College at championships 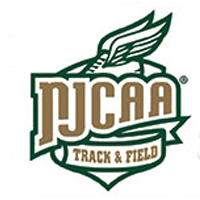 Representing Tri-C will be: